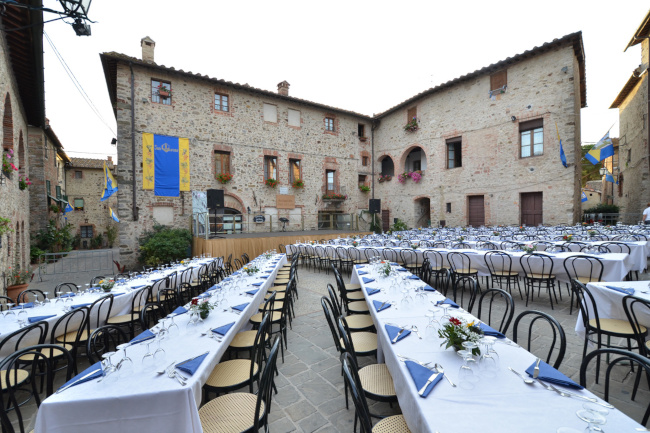 Tradition, spectacle and irony. These will once again be the ingredients of the Festa del Luca, which returns to animate the village of San Gusmè, in the municipality of Castelnuovo Berardenga, Saturday 31 August, Sunday 1 September, Thursday 5 September, Saturday 7 September and Sunday 8 September.

The event will offer, as every year, a rich program of initiatives and shows under the sign of tradition and in the memory of Luca Cava (in the narrow Tuscan “luca’ava”), a bizarre character of the Tuscan and Castilian folkloristic panorama remembered at the entrance of the village with a curious statue: a crouching man who covers shames with his hat, intent on performing his daily duties next to a singular writing: “King, emperor, pope, philosopher, poet, peasant and worker: the man in his daily functions . Don’t laugh, think of yourself “. 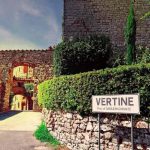 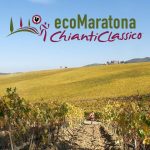